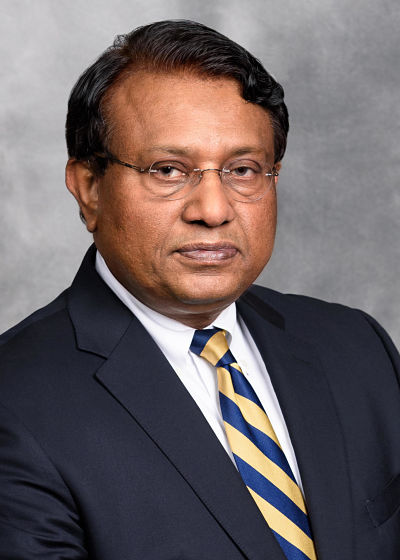 Mr. Willy is the founder and principal of Willy, Nanayakkara & Associates Attorneys and Counselors at Law. Over the last 35 years, Mr. Willy has built the Houston-based firm from a single attorney practice to a bustling five-attorney firm with a presence in Atlanta, Georgia, Toronto, Canada and Mumbai, India.

Founder and principal attorney George Willy, has an exhaustive scope of experience and knowledge in all aspects of immigration law including family, employment, investment and litigation.