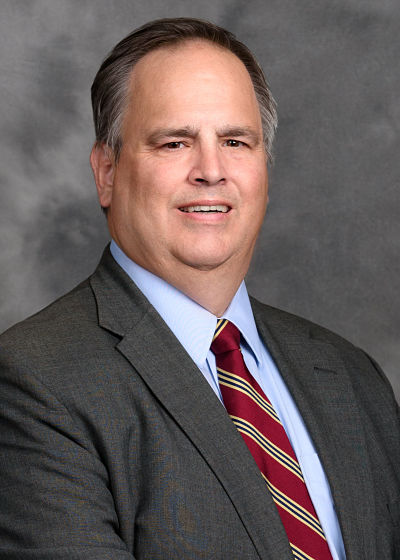 Mr. Parker has been an attorney since 2007. He began his law career working with state workers’ compensation claims, federal workers’ compensation claims and related litigation. He has been working as an attorney on immigration cases since 2014. However, his first experiences with immigration were when he obtained a green card for his Brazilian wife. Prior to his legal career, Mr. Parker worked in finance for a number of years and served as an officer on a nuclear attack submarine.