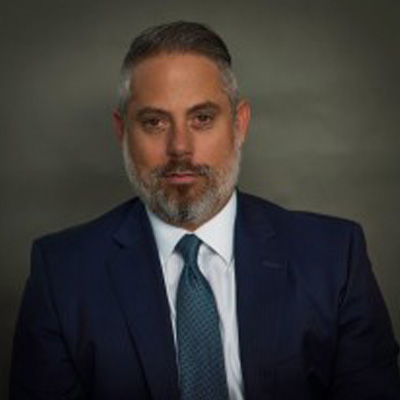 Founding Partner- Shellist, Peebles, McAlister LLP Attorneys at Law Mr. Shellist is a founding partner of Capitaine, Shellist, Warren and McAlister, L.L.P. He only accepts criminal cases. Specifically, he takes on a limited number of clients – those who wish to fight the government to the fullest extent. He has defended all types and levels of criminal offenses ranging from DWIs (Driving While Intoxicated) to Capital Murders. He has handled State and Federal cases involving seven-figure healthcare fraud indictments. And, he has represented clients charged with the possession and/or trafficking of multi-kilos of cocaine. It does not matter what type of case someone is charged with if jail time is a possibility, Mr. Shellist will defend that person to the fullest extent.

Steven D. Shellist graduated with a Bachelor of Arts degree in Political Science from the University of Texas, Austin in 1991. After working in the business world for a number of years, he made a life-changing decision to follow his dream of becoming a lawyer. He attended South Texas College of Law in Houston, Texas . Mr. Shellist was actively involved, and successful, in the school’s Mock Trial program where he trained to become a trial lawyer. He was accepted to the Dean’s List each semester and was an active member in the prestigious South Texas College of Law – Law Review, where he received the Vinson and Elkins’ award for a challenging article he wrote. He also received the Dean’s Citizenship Award for Significant Contributions to Benefit the College and Community of Law Students. After graduating from law school, he accepted a position with the Harris County District Attorney’s Office as an Assistant District Attorney (ADA.)

While serving as an ADA, he spent time in the Misdemeanor, Justice of the Peace, Juvenile, and Felony divisions where he gained valuable insight into the inner-workings of the Harris County criminal justice system. Mr. Shellist was selected as one of five Prosecutors to act on behalf of the office reviewing and handling automobile fatality cases, as part of the Vehicular Accident Team (V.A.T.) and as such, he received specialized training in the areas of Driving While Intoxicated, Intoxication Manslaughter and Accident Reconstruction. Mr. Shellist has also assisted in the training of the Harris County Sheriff’s Office’s new Deputies who were going through Standardized Field Sobriety Testing training. Additionally, he helped teach the applicable law and proper procedures to incoming Intoxilizer 5000 (the “breath test machine”) Operators who hoped to become certified by the State of Texas.

Mr. Shellist tried over 65 jury trials as a Prosecutor, ranging from 1st degree Felonies to Class C Misdemeanors. He had a record of winning over 90% of those trials. Additionally, he reviewed and investigated thousands of cases on behalf of the State of Texas . Mr. Shellist left the office under the title of Chief Prosecutor where he was responsible for all case decisions, as well as the training and supervision of Assistant District Attorney’s in his county court.