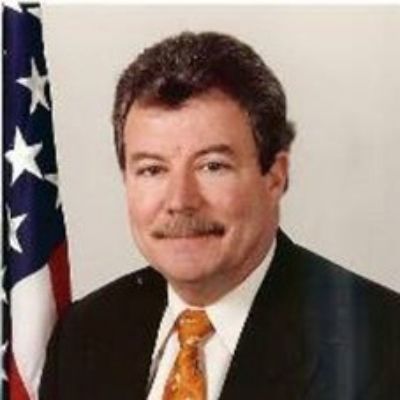 Mr. Piper retired from the US Immigration & Naturalization Service (INS) in 2002 after over 27 years of government service. During his career with INS he directed programs and/or offices in four cities, New Orleans, Chicago, Indianapolis, and Houston. While in Chicago, Mr. Piper was the Director of the Legalization Program with jurisdiction over the states of Illinois, Wisconsin, and Indiana. Much of his time in the position was dedicated to the outreach needs required to solicit applicants and assist them in the proper preparation of their amnesty applications. As the Officer in Charge of the Indianapolis office, Mr. Piper implemented measures to improve the Examinations Program, subsequently decreasing backlogs to one of the lowest rates in the nation. He served as temporary Acting Deputy District Director in the Chicago and Houston offices to assist in resolving citizenship problems and backlogs. Throughout his career with the INS, Roger Piper worked with the international community to improve relations and to assist in ensuring citizens of all nations received respectful, fair, and impartial treatment whenever they interacted with the Immigration Service.

Since leaving government service, Mr. Piper has worked in the Texas Medical Center as the Director of Security at Baylor College of Medicine; Security Program Advisor to the Constellation Program at NASA; and as an independent consultant dedicated to reviewing security for facilities with chemicals of interest to terrorists (CFATS) for the Department of Homeland Security in an effort to limit the liabilities of a terrorist attack within our borders.