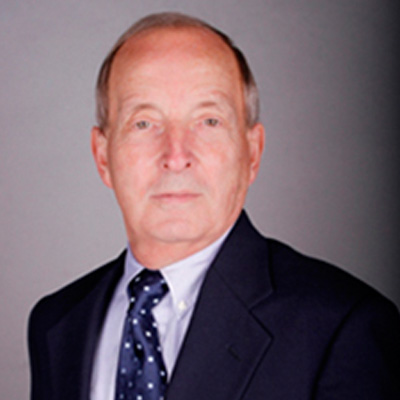 Mr. Fischer is a former INS District Director, and had jurisdiction over Alabama, Georgia, North Carolina, and South Carolina. From 1988 until his retirement in 1999, Mr. Fischer headed all INS offices and activities in much of the southern United States.

Mr. Fischer knows firsthand the complex issues facing employers and employees in today’s global workplace. Since retiring from the INS, he has served as an immigration consultant to national and international firms, traveling to many parts of the world on behalf of his clients.

Throughout his career, Mr. Fischer has identified and resolved employment immigration issues with favorable outcomes for employers and employees alike while adhering to current federal laws and statutes and without inhibiting the productive flow of enterprise.