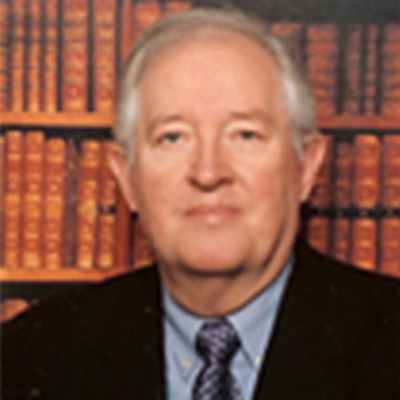 Mr. Hutson spent thirty-seven years working for the Department of State as a high ranking diplomat. Before leaving the State Department, he was stationed across the globe in a number of capacities, and was Consul General in Moscow, Belgrade, Tashkent and Winnipeg.